Hi! It’s me, Q. The GOP was nice enough to invite me to do my very own FAQAnon (LOL!!!) on the RNC site because apparently some people found my previous posts a little confusing (not sure why!). Hope this clears things up! 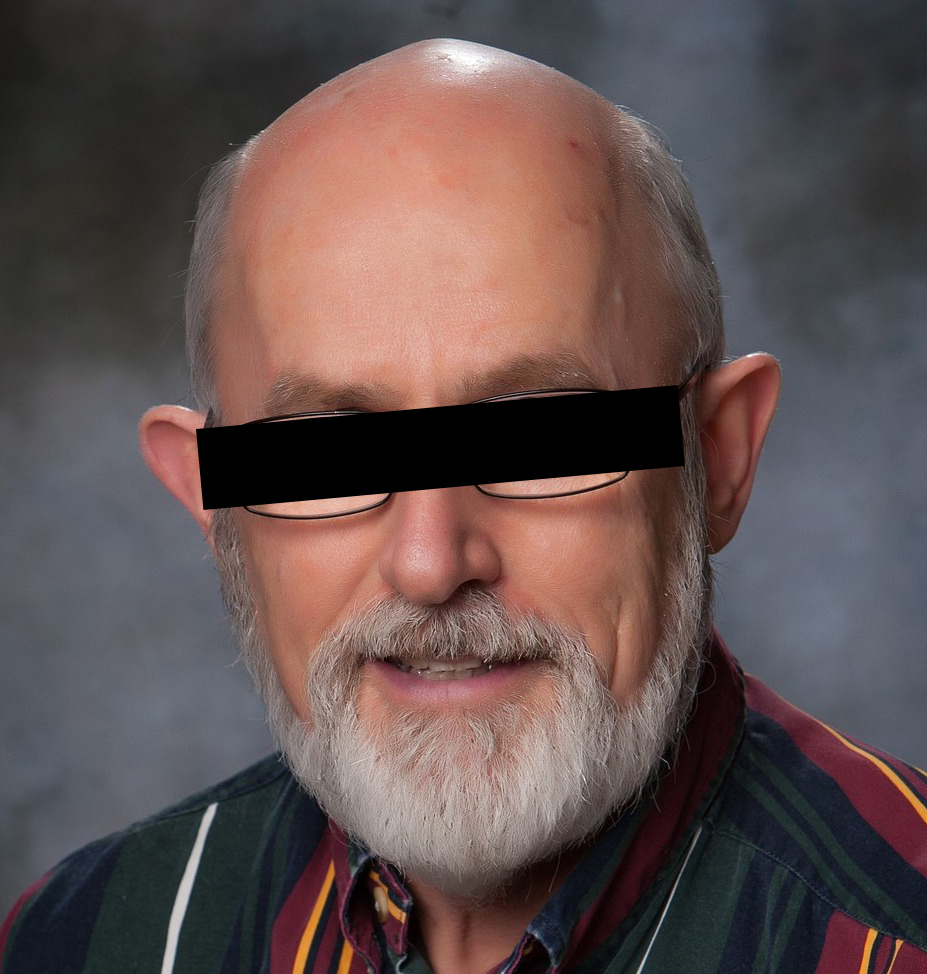 QAnon is a right-wing conspiracy theory that claims the deep state is waging a covert coup against Donald Trump in order to protect globalist billionaires and liberal pedophile rings. The FBI recently named us a domestic terrorism threat.

Of course not, silly! I just took a bunch of old anti-semitic conspiracy theories and blended them together with some other dumb stuff I pulled out of the thinnest air and posted it on an anonymous internet forum because I was bored. Never expected people to latch onto it, but boy oh boy did they latch on! Even a couple Republican congressional candidates have openly professed their belief in it! I know (LOL!!!)! It’s also inspired a couple folks to commit acts of terrorism, which I gotta admit, I did not really see coming! But now now that I’ve poisoned a bunch of people’s brains with meaningless riddles, I guess it’s sort of out of my hands. Whoops (LOL!!!)!

What do you mean by riddles?

That’s pretty much all I post. Just tons and tons of riddles. Enough to fill one of those brain teaser books. Except all my riddles are about pedophile rings and evil deep state conspiracies against President Trump. And they don’t make any sense. My followers love em though! Don’t ask me why. My followers are weird (LOL!!!).

Speaking of followers, surely you don’t have any followers in positions of important responsibility? Right?

Wrong! Loads of people believe in this stuff. Even twenty people currently running for elected office this November. There’s at least one in the cue (LOL!!!) to be a totally real member of the U.S. Congress next year.

Aren’t there enough actual injustices in the world to fight against without having to invent some nonsensical deep state conspiracy?

Of course! But then you’d have to actually do something to make the world better, and that’s a lot of work. Way easier to just post a bunch of inscrutable garbage on anonymous forums and watch the world burn!

Do you have any other interests?

Thank you for asking! Nobody ever wants to know anything else about me other than all this Q crap, but I like other stuff too. Like smoothies. Big smoothie guy. Actually working on opening up a little smoothie joint of my own. So stay tuned for that! 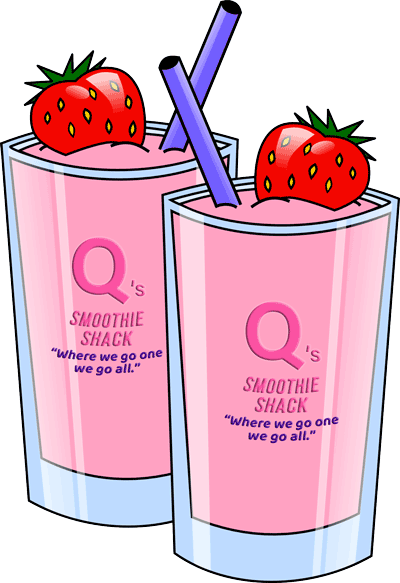