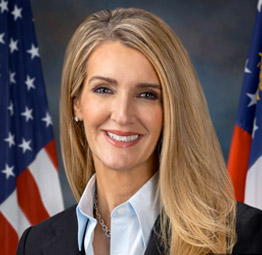 Obi-Wan is here. The Force is with him. The plans you refer to will soon be back in our hands. What good is a reward if you ain’t around to use it? Besides, attacking that battle station ain’t my idea of courage. It’s more like… suicide. I have traced the Rebel spies to her. Now she is my only link to finding their secret base.